Municipal elections on the front pages of daily newspapers: a comparison between newspaper journalism in two cities with different political configurations and its effect on mass democracy 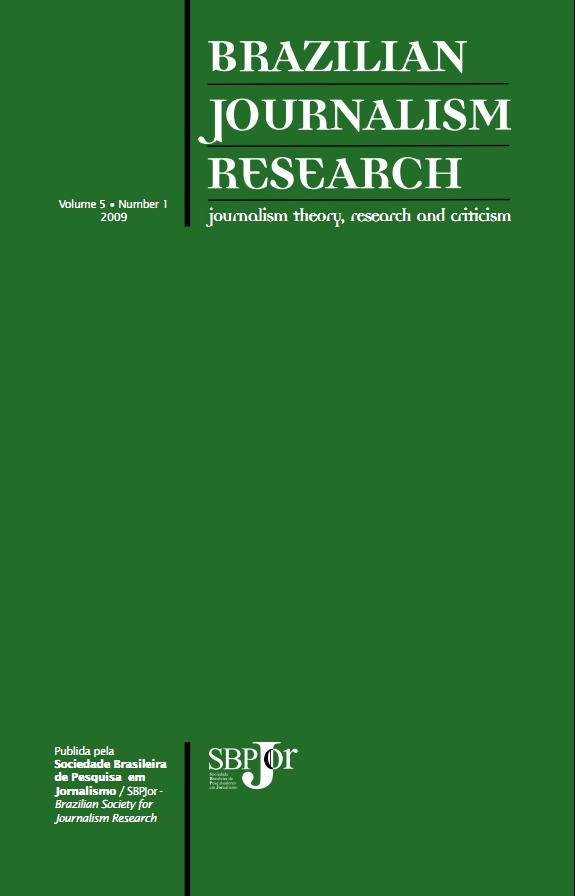 The paper discusses front-page headlines concerning the 2008 municipal electoral disputes in Brazilian daily newspapers. The front pages of two newspapers were analyzed: Gazeta do Povo and Jornal da Manhã. The first is distributed regionally and is published in Curitiba, the capital of Paraná state. The second has local circulation and is restricted to the interior of Paraná state. For comparative purposes, the type of visibility given to the municipal elections in each newspaper was evaluated, with the goal of identifying the importance of electoral campaigning in the news. The discussion centers on the role of the media in the dissemination of politically relevant information, taking into consideration the electoral context. While in Curitiba the incumbent mayor was re-elected in the first round with almost 80% of the votes, indicating a lack of a real electoral dispute, in Ponta Grossa the candidate for re-election won in the runoff election with a less than 4% advantage over the runner-up. The analysis questions the need to consider the social context to explain journalistic production.