Public journalism and education for the media: suggestions based on a research project into the Portuguese regional press 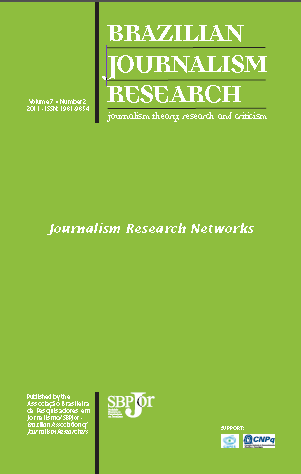 The broad frame of the article is the relationship between the regional press, citizens and democratic politics. In that discussion we’ll try reflecting on the limits and possibilities of public journalism, using the concepts of public sphere, civil society and life-world which seems to be useful theoretical tools to surpass the lack of theoretical consistence of civic journalism. In the second part of the article, we present some results from the “Citizens’ Agenda” developed by a research network led by University of Beira Interior focusing on none regional newspapers spread throughout the Portuguese territory. This research focuses on identifying practices and news routines and frameworks. Additionally, we stand that the search of new methods to increasing the presence of ordinary citizens in journalism may be improved with the  creation of media observatory directed to regional press.