The press theories of late liberalism 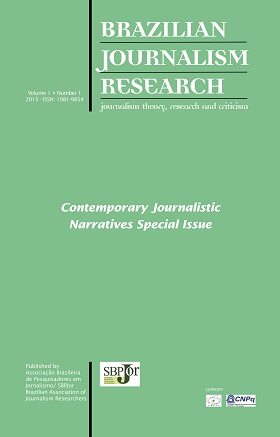 The transformations undergone by the press around 1900 gave rise to a revaluation of its meaning and its theoretical grounds from the point of view of their liberal interpreters. The collapse of political and doctrinaire journalism resulting from this event was at first object of assimilation by those intellectuals, thought a restructuration of their theories. After 1918, however, the agenda of discussions about the press migrated from the field of the public opinion modeling to that of the manipulation of consciousness of the masses. The liberal theories suffered an eclipse, which has subordinated the old figure of the press to the new concept of propaganda. This paper reports and evaluates the historical peculiarities of this process, analyzing the ideas of Frank Taylor, Emil Löbl, Wilhelm Bauer, Karl Kraus and Henry Mencken.